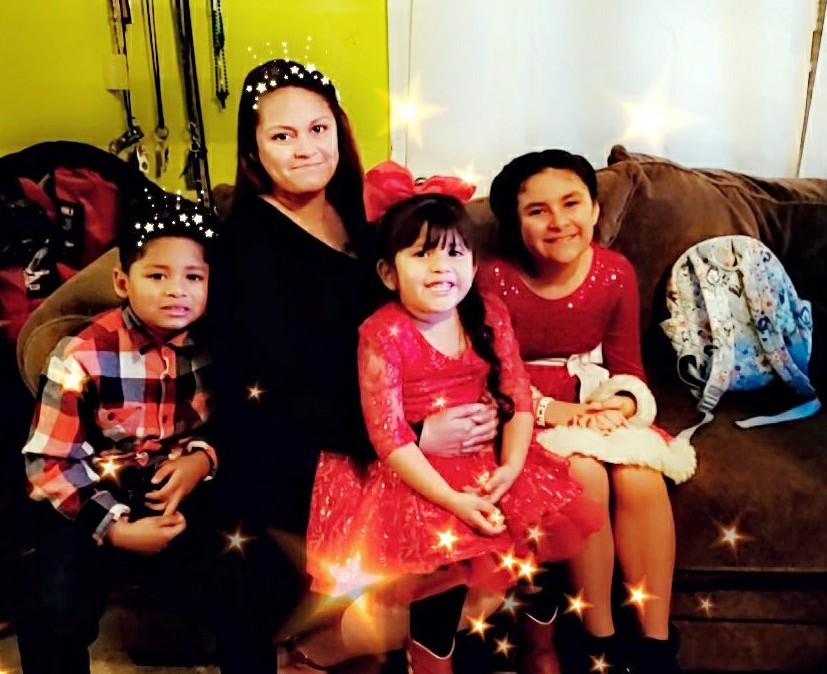 The Texas A&M School of Law Immigrant Rights Clinic joined forces with several other organizations to file a lawsuit on behalf of women who suffered medical abuse in U.S. Immigration and Consensus Enforcement (ICE) custody at the Irwin County Detention Center. The complaint alleges a pattern of unnecessary and non-consensual medical procedures, including unwanted gynecological surgeries.

“These non-consensual medical interventions are shocking,” said Fatma Marouf, director of the Immigrant Rights Clinic. “Our Clinic helped prepare detailed declarations by the women about their experiences, obtained evaluations by independent medical experts and submitted requests for release.”

Among other remedies, the lawsuit, which received national coverage, seeks an immediate end to retaliation against the women for speaking out.

One of the women in the lawsuit, who was released on Christmas Eve with the Clinic’s help, described the treatment in detention as “inhumane.” After being reunited with her three young children, she thanked the Clinic for “fighting for our rights and dignity.”

“God sent me some Angels,” she said.

The National Immigration Project of the National Lawyers Guild (NIPNLG) is a national non-profit membership organization of lawyers, law students, legal workers, advocates, and jailhouse lawyers working to defend and extend the rights of all noncitizens in the United States, regardless of immigration status. We pursue all forms of legal advocacy on behalf of immigrants and provide technical assistance and support to legal practitioners, community-based immigrant organizations, and advocates seeking and working to advance the rights of noncitizens. Learn more at nipnlg.org. Follow NIPNLG on social media: National Immigration Project of the National Lawyers Guild on Facebook, @NIPNLG on Twitter.

Project South was founded as the Institute to Eliminate Poverty & Genocide in 1986. Our work is rooted in the legacy of the Southern Freedom Movement, and our mission of cultivating strong social movements in the South powerful enough to contend with some of the most pressing and complicated social, economic, and political problems we face today.

The Boston University School of Law Immigrants’ Rights and Human Trafficking Program advocates on behalf of vulnerable immigrants in a broad range of complex legal proceedings before the immigration courts, state, local and federal courts and before immigration agencies. The Clinic also collaborates with local, state and national immigrants’ rights and human rights groups to advance protections for vulnerable immigrants and survivors of human trafficking. Under the supervision of professors and instructors, law students represent children and adults seeking protection in the United States including survivors of torture and trauma, survivors of domestic violence, abandoned and abused children, and the mentally ill and incompetent, including representation of detained and non-detained individuals in removal proceedings.

The First Amendment Clinic at the University of Georgia School of Law defends and advances freedoms of speech and the press through direct client representation and advocacy on behalf of members of the public, journalists, students, government employees, and others. Training law students to be leaders on First Amendment issues as litigators and community educators, the Clinic’s work promotes free expression, open government, and the creation of a more informed citizenry.

The Community Health Law Partnership at the University of Georgia School of Law is a legal clinic in which students advocate in administrative proceedings and in state and federal courts on behalf of vulnerable immigrants with a variety of health-harming legal needs.